Frum Fumbles Two Issues in One Post Why not go for the Hat Trick, David?

Frum goes hook, line, and sinker for the old "politics of no" line about the GOP, with the added twist that Republicans have gotten an even worse deal than they would have had they been proper political dhimmis.

First he points to the Medicare/Medicaid expansion "compromise" as being worse than the public option, because at least the public option "controls costs". If only Republicans had been more accommodating we could have been stuck with a marginally less woeful fate.

To start, the announced compromise isn't exactly written in stone. In fact, there's "no legislative language". But there are two good reasons why even more obstructionism would have been in order. (1) If not for Senator Snowe the Democrats might still be trying to get a bill out of committee. (2) But beyond that, Frum doesn't even have his facts right -- Senate Republicans did play the amendment game, which only allowed Dingy Harry more time to rustle up some votes. As to Republicans being "impotent spectators", well, the score is 60-40 in the Senate, so yeah, they're pretty impotent. Nothing changes that.

Frum's second fumble is Cap & Trade. With the EPA threatening executive regulation, Frum thinks Cap & Trade looks marvelous by comparison. Maybe it does, but it would be easier to change such a policy under a new President than it would be to pass new legislation to repeal a massive bureaucratic orgy like Cap & Trade. Cap & Trade (let alone anything more destructive) threatens to be an economic catastrophe, all for the increasingly dubious belief in the religion of apocalyptic anthropogenic global warming. Were we really supposed to have gone along with that? Doesn't that look like an increasingly moronic position to take in light of Climategate, or did Frum not hear about that while watching MSNBC?

Perhaps Republicans were naive in believing there were still some Constitutional boundaries in the United States. Why should it have been assumed that the Executive would merely usurp Legislative prerogative? The answer to that is a lot more disturbing than whether Republicans played ball on an issue or two.

Improving stupid bills only improves their likelihood of passage. I still hold some hope that Obamacare can be stopped. So far, the stocks of the health care companies seem to agree. (Knock on wood.) 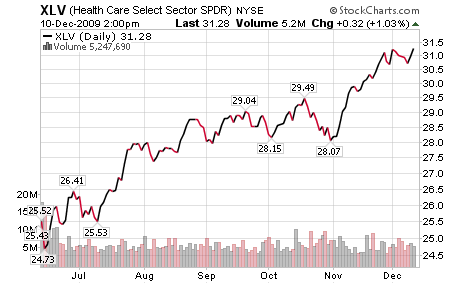